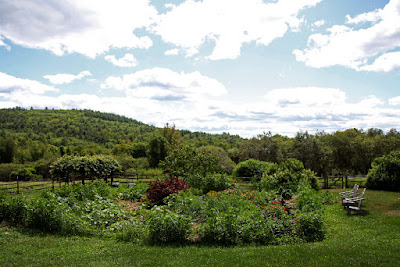 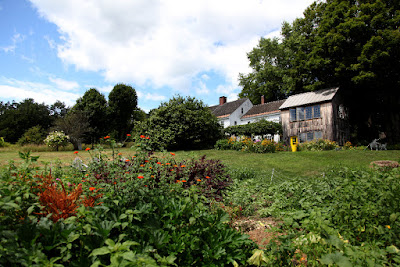 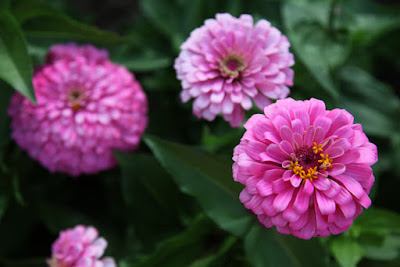 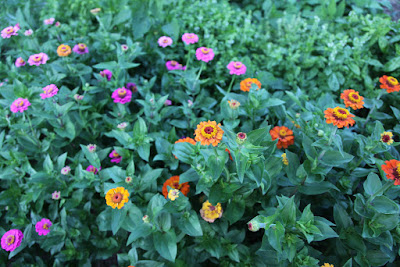 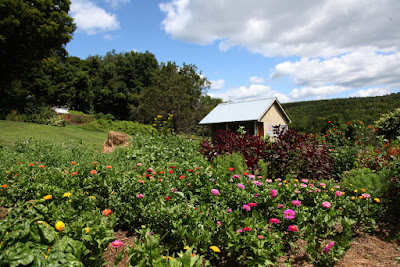 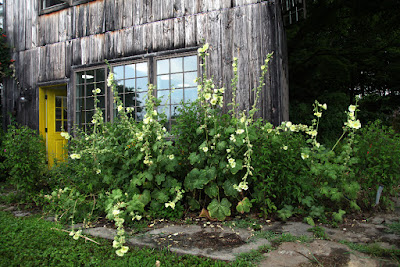 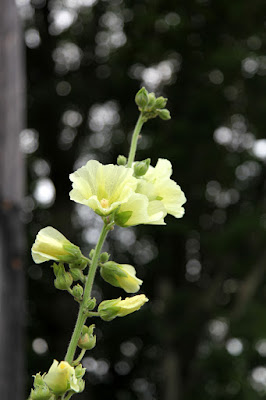 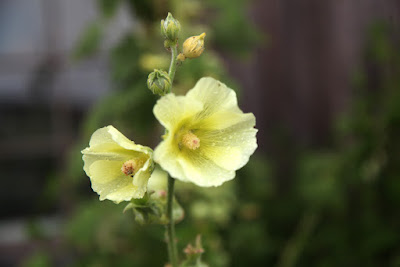 Available on my website here   and on Ravelry here Inspired Interiors is Number 14 of the World Knits Collection .  So I'... 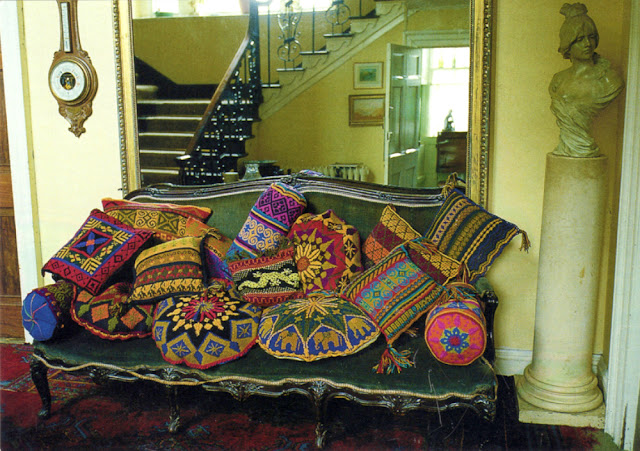