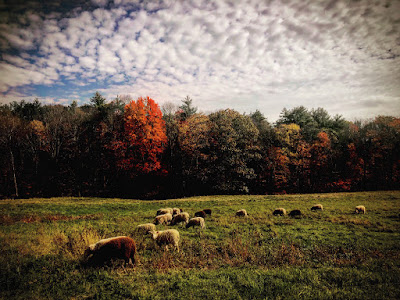 This poor little neglected blog. I've been focusing lots of my energy on my Email Newsletters. Friday I sent out an announcement about m... 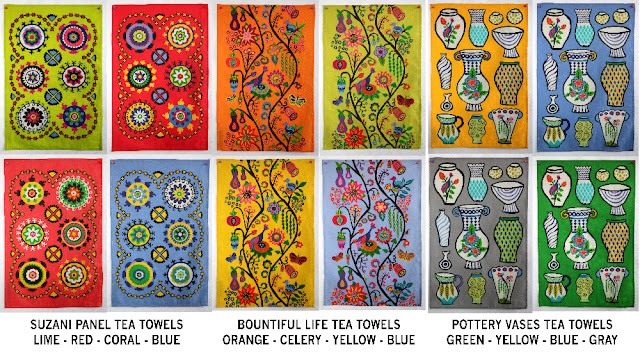